The Theatre Company Binario di Scambio, officially acknowledged in August 2014 as Theatre Company of the University of Florence, is a specific educational and scientific activity with an experimental nature run by university students. Founded by Teresa Regale in 2006-2007, it is a permanent creative laboratory born to unite students of different ages and experiences in order to capitalize on their artistic inclinations and talents. The Company has raised much interest both in Tuscany and in Italy, and in 2014 it won the national prize ‘Cultura di Gestione’ awarded by Federculture.

In 2016 Binario di Scambio realized the show La macchina degli spropositi, devoted to Miguel de Cervantes’ Don Quijote, together with Teatro Metastasio. Eighty students were involved in the production, which was preceded by a long educational process. In 2017, the Company debuted with Enif Fine Enif, devoted to the futurist actress-writer Enif Robert. One-hundred thirty students from the University of Florence took part in the realization of the show, final event of the project La pace era il mio traguardo – Prato e la grande guerra (‘Peace was my objective – Prato and the Great War’), supported by the Municipality and by the Lazzerini Library in Prato and by Italy’s Prime Minister. 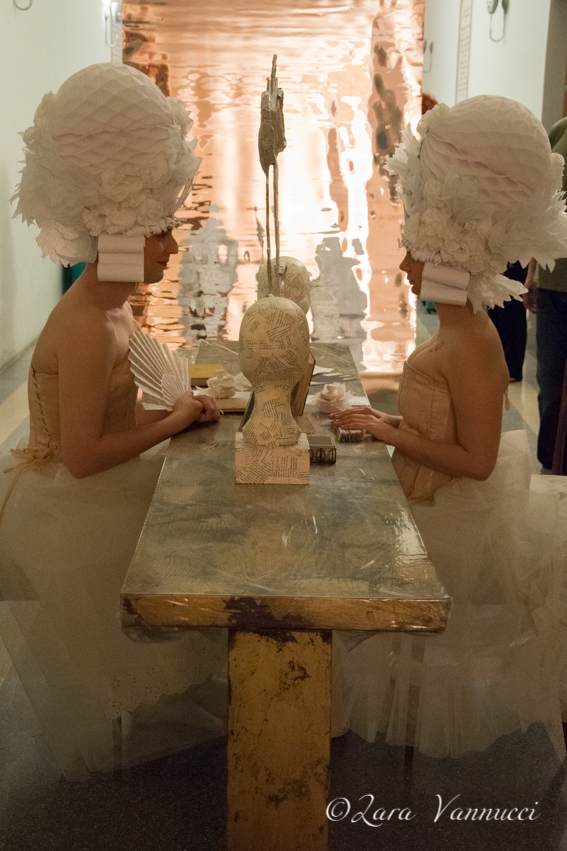