The University Theatre Company Beolco Ruzzante was born in 2013 at the University of Padua from some of its students’ passion for theatre: their aim was to pursue this passion during their studies, and to let their colleagues know an art form, such as theatre, whose value, however less acknowledged than it used to be, is still intact.
The peculiarity of the Company is to be open to every student at the University (many of its members have already had some experience during the high-school): periodically the Company issues an open call for actors and volunteers. Nowadays, it counts on more than 45 students involved.
During its 5 years of activity, the Company has produced many adaptations: from José Saramago’s Don Giovanni to Oscar Wilde’s An Ideal Husband, from Aristophanes’ Lysistrata to Eric-Emmanuel Schmitt’s The Visitor.
Watch «Un Marito Ideale» (ep. 1) 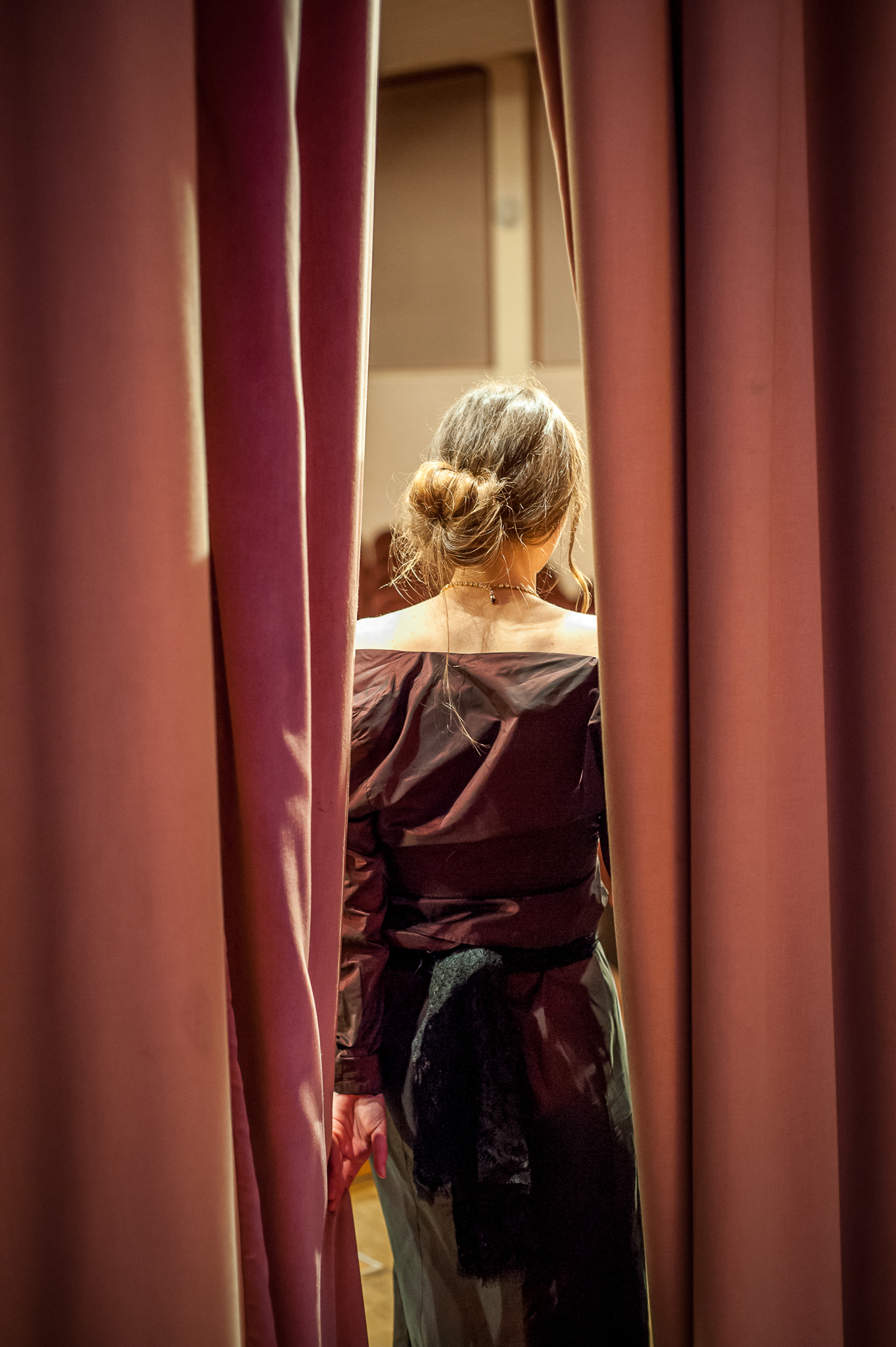