The SNS Theatre Group was born in 2013, on the initiative of professor Glenn W. Most. Ever since, it has always dealt with ancient drama, staging Sophocles’ Electra (2014), Philoktetes (2015), Oedipus the King (2016), and Ajax (2017). In 2018, the first comedy of the Group was staged: Aristophanes’ Clouds premiered in June, during the first edition of FAcT.

Since 2016, the Group has been cooperating with Pisa’s high school “Liceo G. Galilei”, for initiatives of popularization, workshops on staging and translation of ancient Greek drama. The Group’s commitment toward students has intensified since 2018, with the launch of a new partnership between the Group and La città del teatro, in Cascina, for workshops specifically devoted to high school students.

The Group’s shows are completey self-financed and self-produced, from translations to set design, from music to costumes. Today, the experience of the Group is told in two books (Sofocle per il teatro, volumes 1 and 2), which contain detailed descriptions of the Group’s stagings and the Italian translations of Sophocles used for the performances. 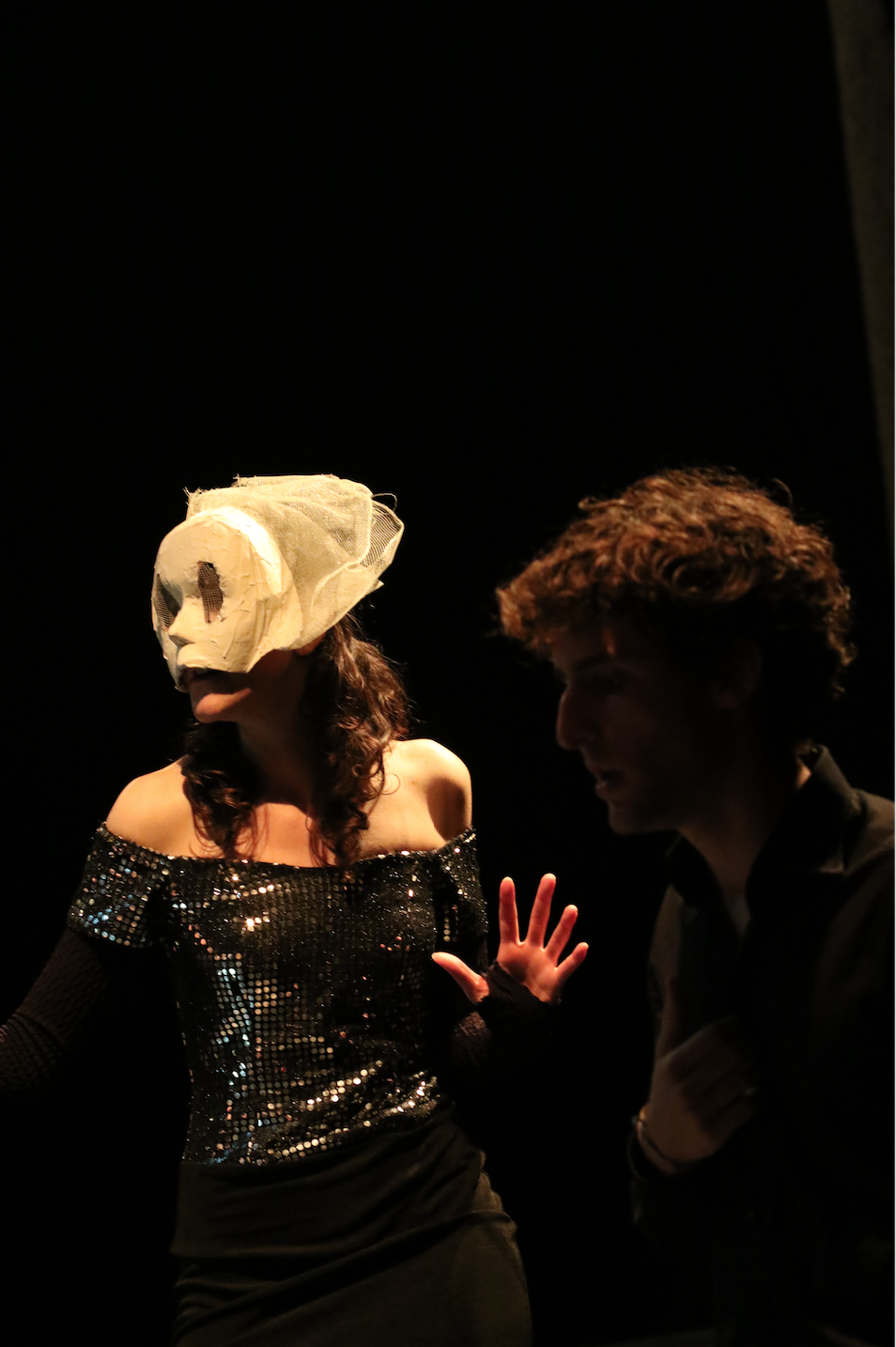